Macy’s, Inc. is one of the nation’s premier retailers with fiscal 2018 sales of $24.971 billion and approximately 125,000 employees. The company operates department stores under the nameplates Macy’s and Bloomingdale’s, and  specialty stores that include Bloomingdale’s The Outlet, Bluemercury, and Macy’s Backstage. Macy’s, Inc. operates stores in 43 states, the District of Columbia, Guam and Puerto Rico, as well as macys.com, bloomingdales.com and bluemercury.com. Bloomingdale’s stores in Dubai and Kuwait are operated by Al Tayer Group LLC under license agreements. Macy’s, Inc. headquartered in New York City.

Macy’s is America’s Department Store, an iconic brand and retail industry leader. Macy's customers come to its stores, e-commerce site and mobile app for fashion, value and high-quality products. Macy’s is proud of its heritage and the unique role it plays in American culture and tradition.

Bloomingdale’s is “a store like no other,” known nationwide as a contemporary and of-the-moment brand focused on offering exceptional service and experience to customers both in-store and online.

Bluemercury is the friendly neighborhood beauty store where clients can get honest, expert beauty advice. The brand is widely recognized as the nation’s largest and fastest-growing luxury beauty products and spa retail chain.

As of February 2, 2019, the operations of Macy’s, Inc. included approximately 870 stores in 43 states, the District of Columbia, Puerto Rico and Guam, comprising a total of approximately 126 million square feet. 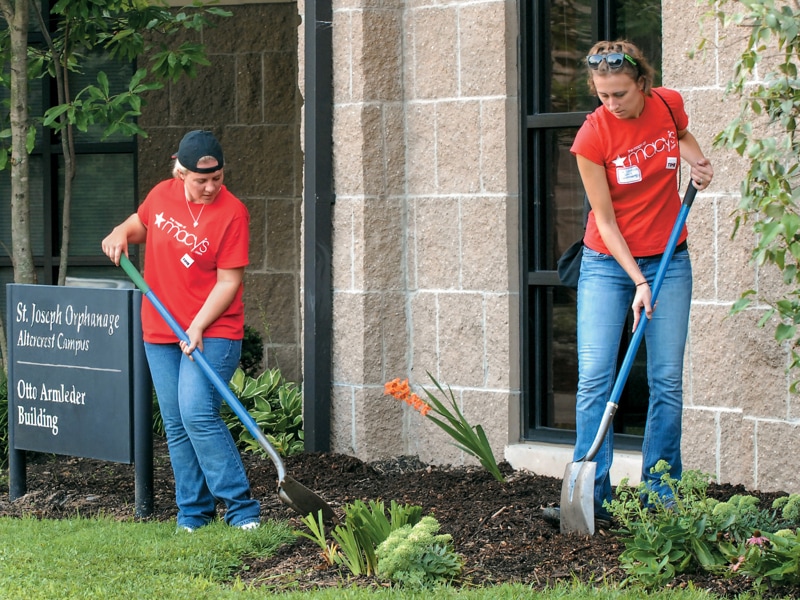 Challenging Ourselves to Do More

From responsible sourcing and sustainable practices to corporate governance, we are proud of our standards.

From Small, Humble Beginnings to One of the Nation’s Largest Retailers

Our story began in 1858 when Rowland H. Macy opened R.H. Macy & Co. as a dry goods store in New York City. Though first-day sales totaled only $11.06, his venture rapidly grew to become one of the largest retailers in the world.

Whether you’re just entering the workforce or ready to write the next chapter in your career, Macy’s, Inc. offers a variety of dynamic and rewarding job opportunities. We pride ourselves on being an employer of choice in every location where we do business, providing nearly 130,000 colleagues with competitive pay, benefits and a caring and service-oriented work environment.

In 2018, Macys.com was recognized for the third consecutive year as one of the Top 25 Companies for Women Technologists by AnitaB.org, which aims to recruit, retain and advance women in technology.

Macy’s was identified as one of the Top 50 Best Companies for Diversity in 2018 by Black Enterprise.

Best Places to for LGBT Equality

Macy’s, Inc. has a perfect score on the Human Rights Campaign Foundation’s Corporate Equality Index, the annual scorecard and national benchmarking tool on corporate policies and practices pertinent to lesbian, gay, bisexual, transgender and queer (LGBTQ) colleagues. The HRC also selected us as one of the Best Places to Work for LGBTQ Equality in 2018. 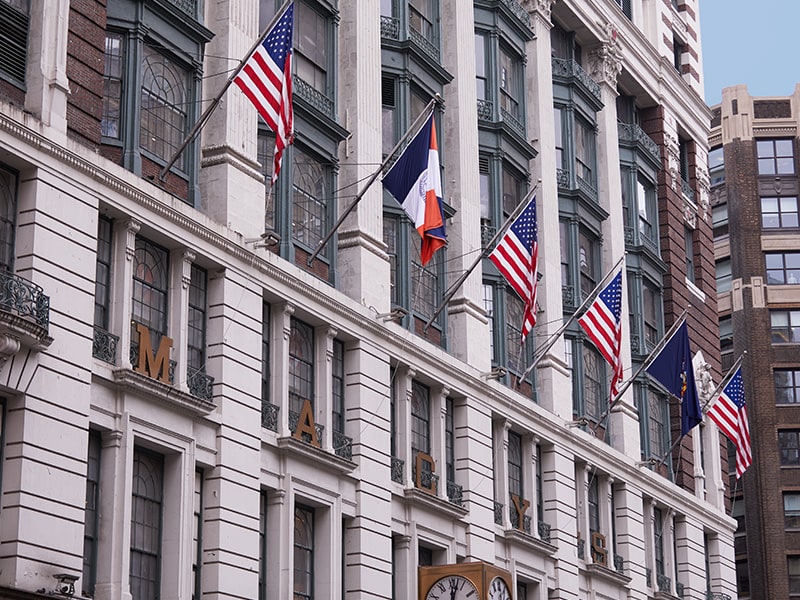 Macy’s, Inc. employs approximately 125,000 colleagues. Our management team is a blend of seasoned Macy’s veterans and experts in technology and retail.

Management Team Board of Directors